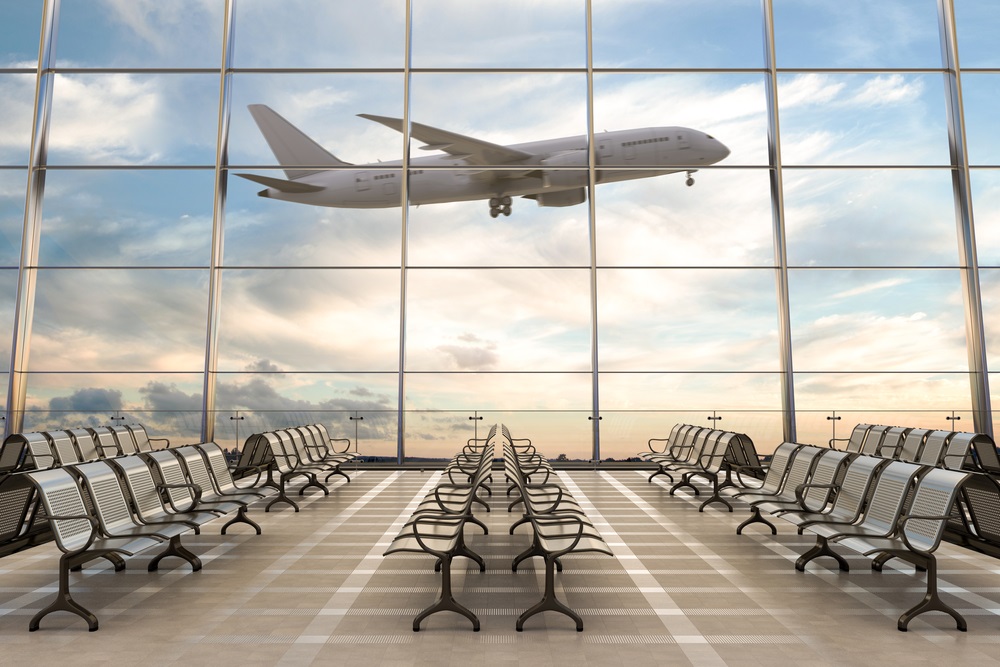 Airports across the UK are planning expansions and developments to keep up with the growing levels of footfall.

Two noteworthy expansions are Heathrow and Manchester. Heathrow’s expansion of a third runway has caused a lot of debate and controversy, but in June the cabinet signed off the plans which will bring £187 billion in economic growth, create new routes and up to 180,000 new jobs! Manchester is pressing away with their £1 billion expansion which will significantly enhance the current facilities and majorly improve the customer experience!

What else is in the pipeline…?

This investment will allow the airport to grow sustainably and significantly enhance the passenger experience.

London City Airport saw an impressive 4.5 million passengers in 2017, really stretching the airport’s management and operations across all departments. This volume is expected to increase further and Chief Executive, Robert Sinclair, believes the airport will approach existing caps on its operations in the next 3-4 years.

The airport is already undergoing a £480 million programme including 8 new aircraft stands, a digital air traffic control tower, a full-length parallel taxiway and an extension to the terminal building – really enhancing the airport’s current facilities.

Even with this investment, the airport is limited to 6.5 million passengers per year. Passenger numbers have grown 50% since 2012 and if this continues, the airport will quickly be at capacity. The airport is also going through a strategy of repositioning the airport to attract more leisure travelers as it has previously focussed on business passengers. They have brought new routes such as Porto, Reykjavik, and Prague – boosting interest and footfall further!

Mr. Sinclair has said, “we will be considering potential options, which could include raising the caps.” Will this mean an expansion for London City to raise the limits on flights and passengers…?

London Luton is investing £110 million to transform the airport. The plans are really going to enhance the passenger experience with more retailers, bars, and restaurants, a multi-story car park closer to the terminal, a wider range of flight destinations, better transport links to central London and bigger and better layouts to speed up security and general guidance around the terminal.

In addition to this, the airport is currently consulting on plans to expand and increase their capacity which includes a new terminal and other landside and airside infrastructure. The airport believes this development would bring up to 800 new jobs and an annual boost of £76 million to the regional economy. The consultation ends on Friday 31st August at 5 pm… waiting in anticipation!

Earlier this year Doncaster Sheffield Airport announced ambitious expansion plans to improve the infrastructure and accessibility. The station would provide a direct rail link to London and Newcastle in less than 90minutes and be connected to major regional centres such as Sheffield, Leeds, and Hull.

The scheme suggests passenger numbers would increase from the 1.25 million handled in 2016 to 4.7 million by 2037 and 11.8 million by 2050! In addition to increased footfall, Peel Airports projects more than 70,000 new jobs being created with additional plans including new homes, shops, a hotel and leisure complex, bringing a £238 million tourism boost to the South Yorkshire region.

So far responders have given extremely strong support with 90% supporting the objectives set out in the draft masterplan!

There are plenty more plans and developments under-way across the UK than touched on above. It’s excellent to see the Airport Management sector thriving and we’re looking forward to what’s next to come!