Tony Quayle, set up Edinburgh House Estates an specialist investment, asset management and development company in 2001,  with co-founder David Roberts.  Previously Tony was UK Head of Construction for BAA McArthur Glen.  Since set up they have been responsible for over £4bn of transactions and have significant investment portfolios in the UK and Germany.

1. Has the lack of recent shopping centre development had a major impact on the investment market, if so in  what way?

Obviously the lack of new prime stock has forced the larger investors to look at less modern  in turn increases the competition further out on the yield curve. However, with more funding available, I see the situation changing as we move forward. I would note however that certain “tertiary” properties will need to be redeveloped in towns where the main retail has moved into larger schemes in or out of town.

There are many similarities between the UK and German Investment markets – prime properties in each have remained in strong demand and secondary markets have seen values drop away. The main difference between the two is that the Occupier market in Germany is much stronger than the UK as evidenced by the significantly less number of tenant insolvencies in the German market over the past few years.

3. 2013 has been a more positive year in terms of economic growth, have you seen this positivity impact Edinburgh House/Estama’s activities?

2013 has been a very active year for both Edinburgh House and Estama. We have bought three shopping centres in the UK, taking our portfolio to 10, and we are managing to maintain reasonably high occupational levels throughout, doing flexible deals where necessary. We are looking to continue to expand where we see value.

In Germany, Estama’s asset and property managers are maintaining a strong and sustainable cashflow on our portfolio whilst Estama’s relatively new Investment Brokerage team has transacted on more than €200 million of assets for our clients since the start of the year. Estama is being instructed more and more to asset manage portfolios to improve value and then sell them into the market when they have been optimised – a process which they have performed very successfully over the past 18-24 months.

4. Where do you see the real growth potential in the coming years?

Growth will come with increased funding availability. Yields will compress as demand increases as a result of more funding into non-prime sectors. As regards rental growth, this can only happen after some years of downward rental correction on schemes which have risen to unsustainable levels through the boom years.

5. As a landlord within shopping centres, have you seen a change in the demands from retailers as they are looking to take new space?

There has been a significant change in retailer demand over the past few years. Essentially, if you get a retailer to consider expanding into a vacant unit (which is itself a major challenge!), the deal will be less driven by rental tones rather than by the retailers’ limits on total costs of occupation – so rent, service charge and rates are equally important to monitor. Shorter term flexible deals are often the only viable solution to try to preserve investment value potential, but this may not suit the tenant’s demands. Each deal has to be considered on its own merits.

6. You started your career within construction, was setting up an investment property company something that you always wanted to do?

Honest answer – No! When I started in construction I didn’t even know how the Investment market operated. I guess my career has just followed the challenges put in front of me. I would say that the problem-solving characteristics of my engineering background are very useful in my current role. 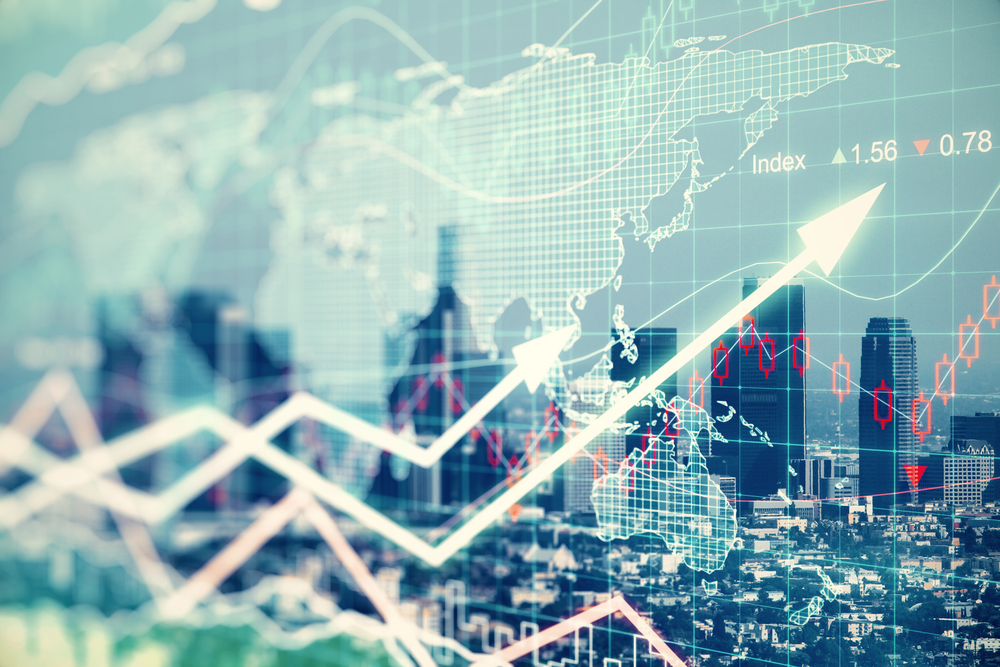 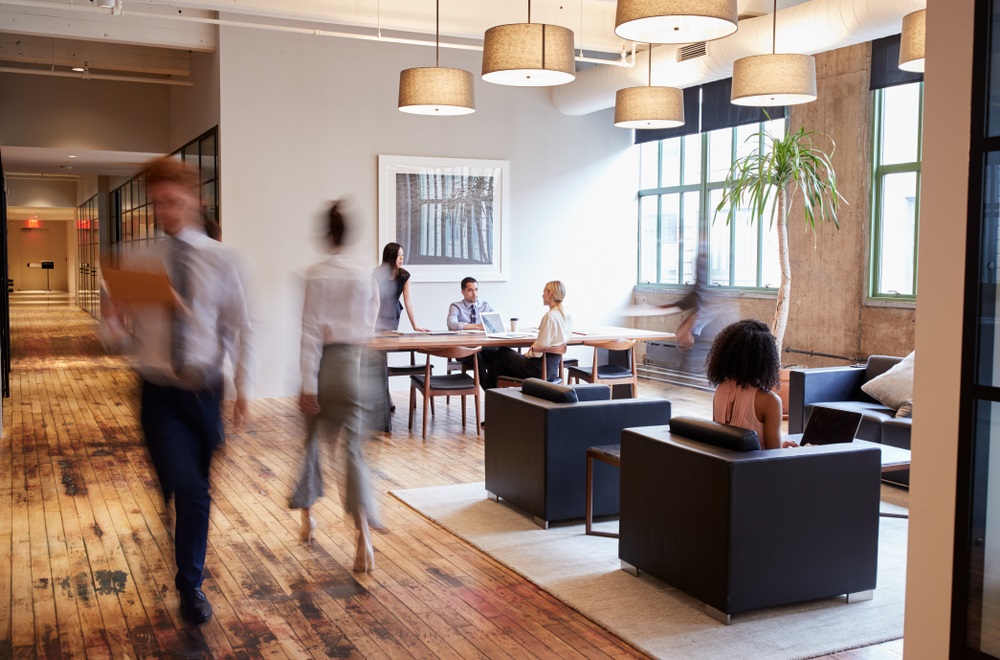 The Rise of Build to Rent
Real Estate 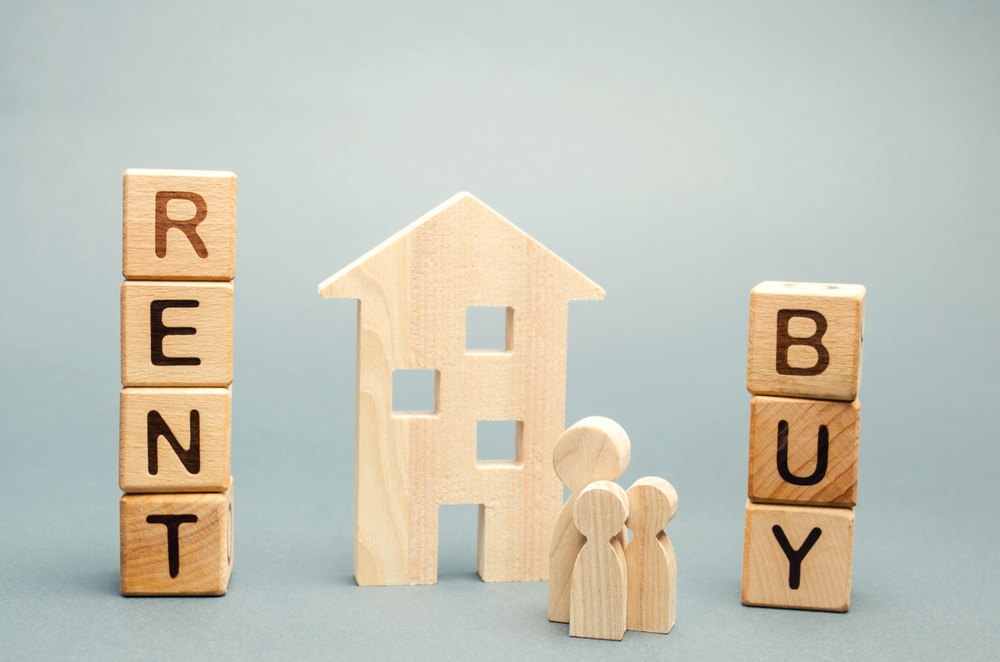 Logistics: from plain sheds to the most dynamic sector in commercial real estate
Real Estate 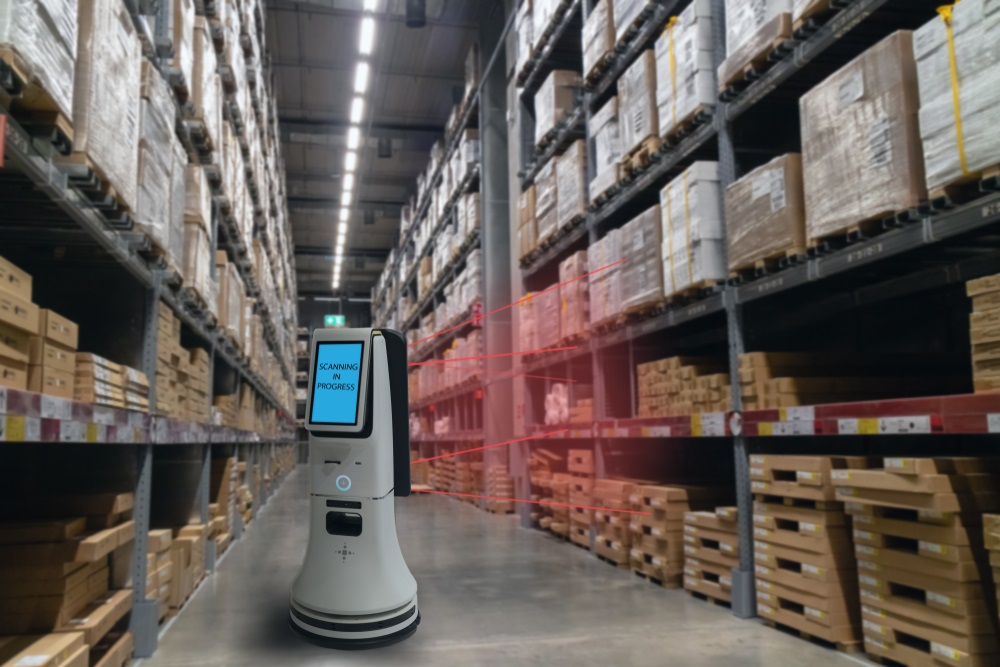