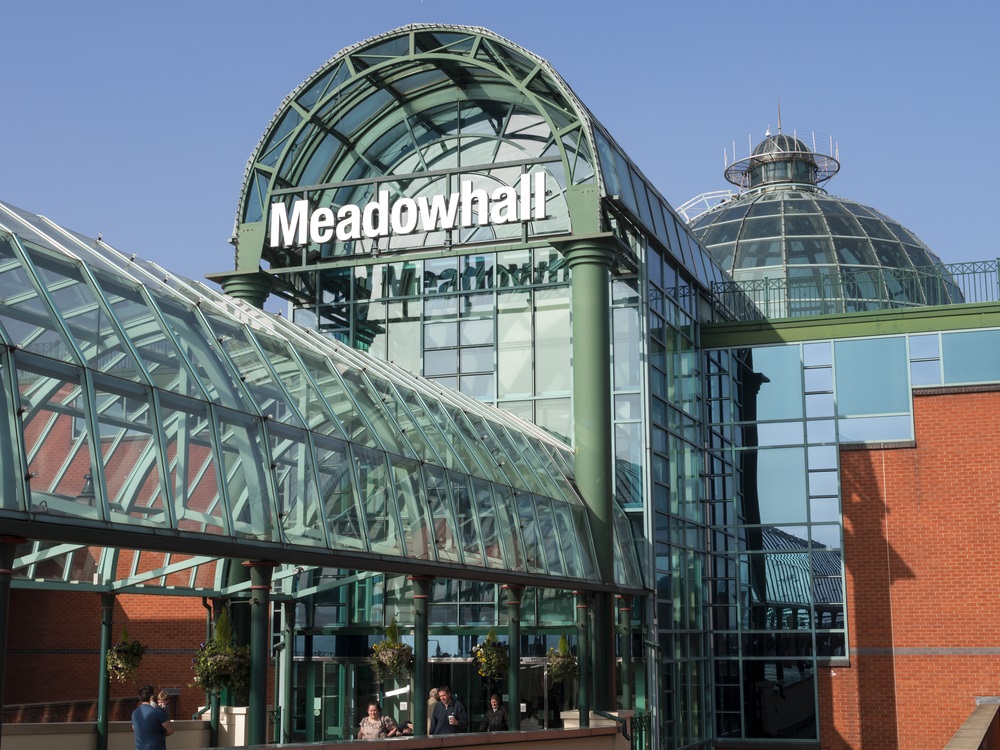 Meadowhall shopping centre launched just over 29 years ago. As the scheme approaches its 30th anniversary, we wanted to shine a light and celebrate the success to date and future growth plans.

When Meadowhall first opened its doors in 1990, it was the second-largest shopping centre in the UK and became a key part of the new generation of out-of-town shopping centres.

Brent Cross was the UK’s first out-of-town shopping centre and the trend quickly spread with the opening of the Metro Centre in Gateshead, Meadowhall in Sheffield, White Rose in Leeds, intu Trafford Centre in Greater Manchester and more recently, Rushden Lakes in Northamptonshire (amongst others).

The BBC released an article for Meadowhall’s 25th anniversary sharing consumers reactions to the opening. The quotes gathered really show the excitement consumers felt towards the centre and demonstrate how out-of-town shopping destinations were a concept highly craved by consumers:

The popular band Pulp even gave the shopping centre a shout out in their ‘His ‘n’ Hers’ album in the mid-’90s: “from events sat on couple row admiring the flock, from Sundays spent parading the aisles of Meadowhall”. This quote really demonstrates how the shopping centre had become a destination in its own right to meet friends and browse, not just for making a purchase.

It is clear that from day one, the centre was a success with the Yorkshire community – and with those further afield, travelling to experience the (relatively) new concept! The centre’s popularity has continued, welcoming circa 25million visitors a year, valued at £1.6bn, contributing 20% of business rates in Sheffield and hiring 8,500 employees at peak times.

The centre’s success has allowed refurbishments and developments to ensure the scheme stays modern, tenants thrive, and the destination continues to surprise and delight customers.

In 2017, the centre’s £60million refurbishment was completed. This not only brightened and transformed the space, but encouraged individual store upgrades as well as enticing new retailers to open at the destination, including Michael Kors and Tag Heuer.

Following this, the centre received approval for a £300million leisure extension, adding 330,000 sq ft of dining and entertaining options, a new cinema, café court, gym, open-air terrace and space for leisure, event and community use.

The continued evolvement of the scheme has made it a fierce competitor to online retail. In August 2019, the centre reported its twelfth consistent month of year-on-year footfall growth which is in turn, driving new tenants to acquire space in the mall: just earlier this month it was announced that Boots is set to open its first new format store outside London.

Meadowhall was one of the first shopping centres that brought to life the ultimate shopping centre experiential environment. It is fantastic to see the centre recognising and adapting to the changes within today’s retail market and I look forward to watching it evolve further in the coming years. 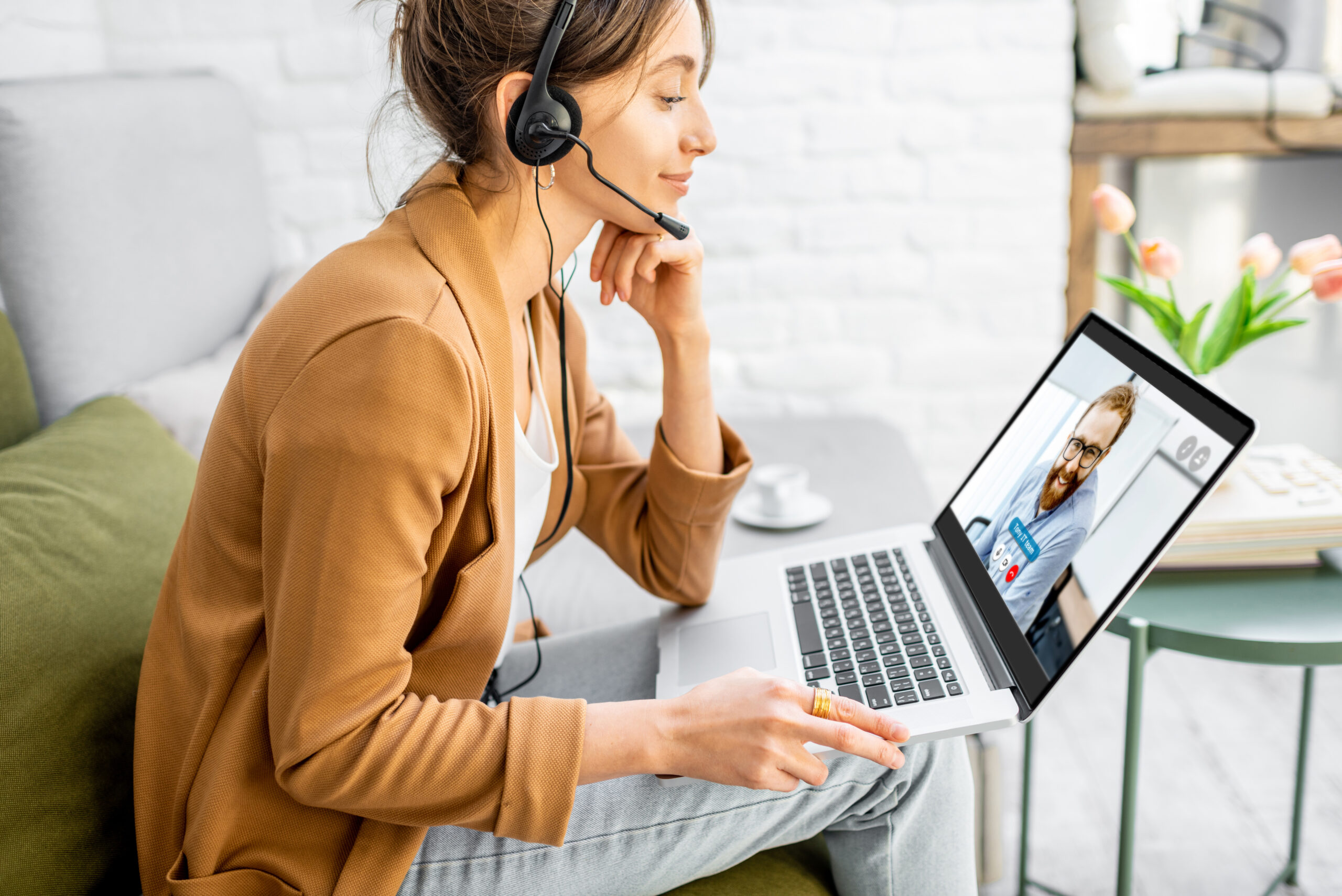