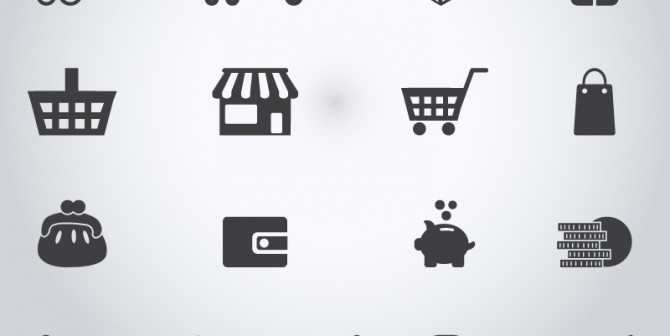 In theory, a Retail Park is not dissimilar to a Shopping Centre – numerous retailers in one place, however without a roof and without the added benefits of that – they aren’t weather proof, they aren’t heated and in some cases they may not be the most welcoming of environments for families to spend time in.

Historically, Retail Parks were large out of town locations that contained big box retailers – furniture stores, home improvement stores, garden centres, supermarkets – ideal due to the size of the stores on offer and the fact that leasing these spaces is significantly less expensive than it would be in a Shopping Centre.

They were never the most aesthetically pleasing of places – but they didn’t need to be. They served a purpose, and their purpose was a convenient location to house large stores, which catered to the side of retail that didn’t work as well in other locations. The out of town aspect meant there was a large amount of parking which was suitable for the products on sale and customers could go and get what they needed relatively hassle-free.

With the rise of the Internet it was increasingly less necessary for people to travel to get the sort of products on offer at Retail Parks – customers could compare prices online and they could get large items delivered. Unlike Shopping Centres, Retail Parks were not designed for people to ‘browse’ – they were designed for people to stop off in the car, get what they needed and leave. If they wanted a day out shopping they would visit a Shopping Centre where there would be a large retail mix and a leisure offering. Retail Parks still held a purpose, however they were losing their USP and with that the grasp of their customer base as more options became available to them.

So they started to evolve – high street retailers and leisure companies saw the appeal of expanding their portfolios into Retail Parks, enticed by the cheaper rent and the increased floor space.

Retailers like Marks and Spencer and Next could display their entire offering; food, clothes, furniture, home ware. The Arcadia group could house all their brands under one roof – OUTFIT is a fixture at a large number of Retail Parks and carries Topshop, Dorothy Perkins, Topman, Burton. All of which had huge benefits to the brands, but also the consumer.

Other fixtures now prevalent are cinemas, gyms and restaurants – with well-known brands such as Frankie and Bennies and Nandos being regularly available at a number of schemes. A huge improvement on what Retail Parks were previously – customers could still visit and purchase things they couldn’t get else where, but, like at a Shopping Centre, they could also browse, eat and had now had reason to ‘dwell’.

In order to keep them moving forward it seems as though the future of Retail Parks is to continue expanding on this, and ensuring they are as commercial and profitable as possible. There are definite examples of this happening – in particular the Crown Estates JV with Japanese firm Ginko Tree in the purchase of Fosse Park in Leicester, which will undoubtedly see huge investment and redevelopment as a result. British Land are another example, appointing Centre Management teams to drive the customer service offering at their schemes and their ‘Places People Prefer’ strategy, the aim of which is to maximize the potential of the Retail Parks and further cement them as experiential places to visit through rejuvenating their aesthetic, introducing WI-FI and delivering local marketing and communication campaigns.

There are now over 1,500 Retail Parks in the UK, varying in size and offering – some have remained traditional, some focus on the leisure aspect, others on retail and increasingly, we are seeing a mixture of all three.

While we accept that there are notable differences between a traditional centre and retail park, these differences are increasingly narrowing; something we believe we will see more of as Landlords and Investors continue to focus on improving their Retail Parks and what they offer their customers. 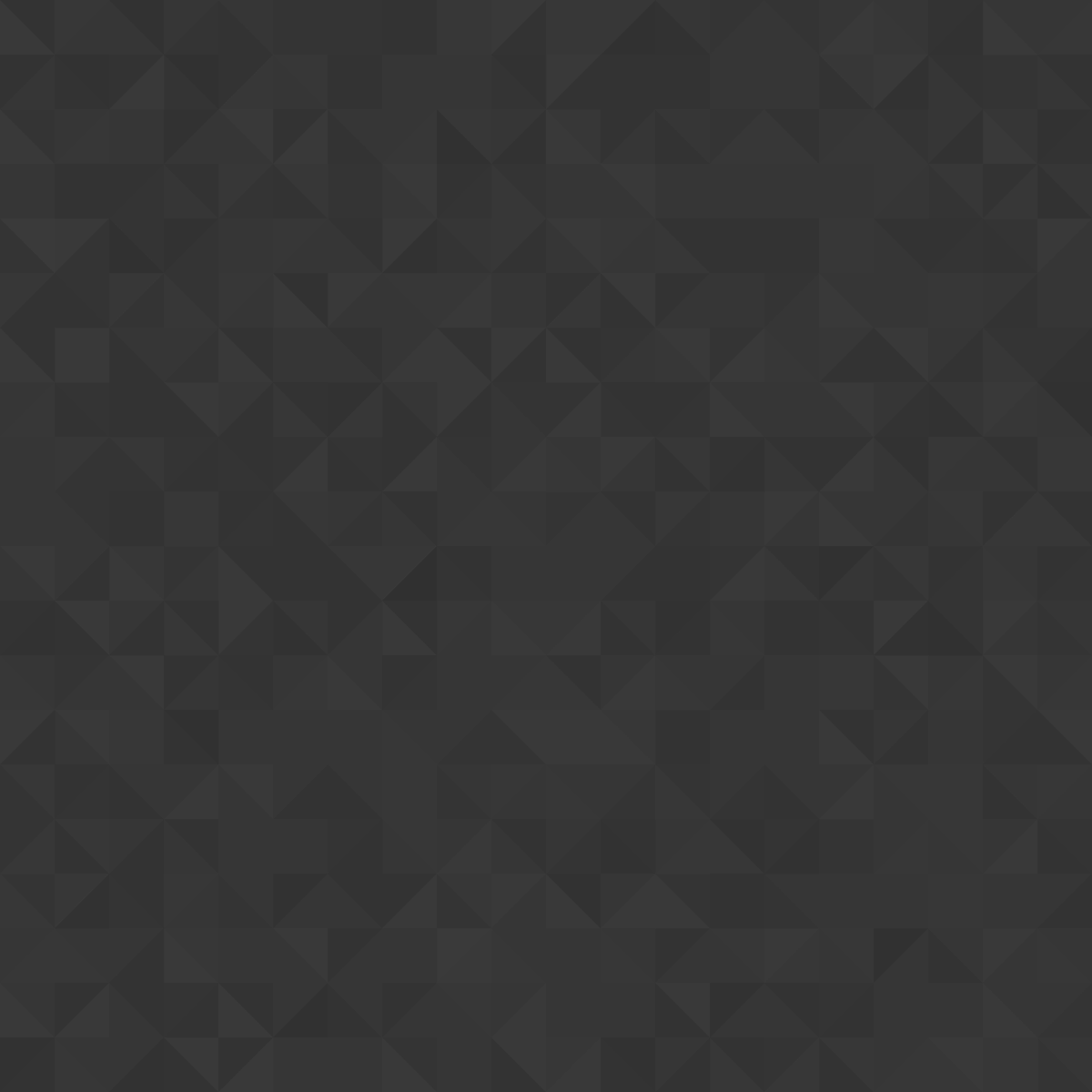 Placemaking
Technology & The Way We Work