December 5, 2019 Placemaking
Back to news 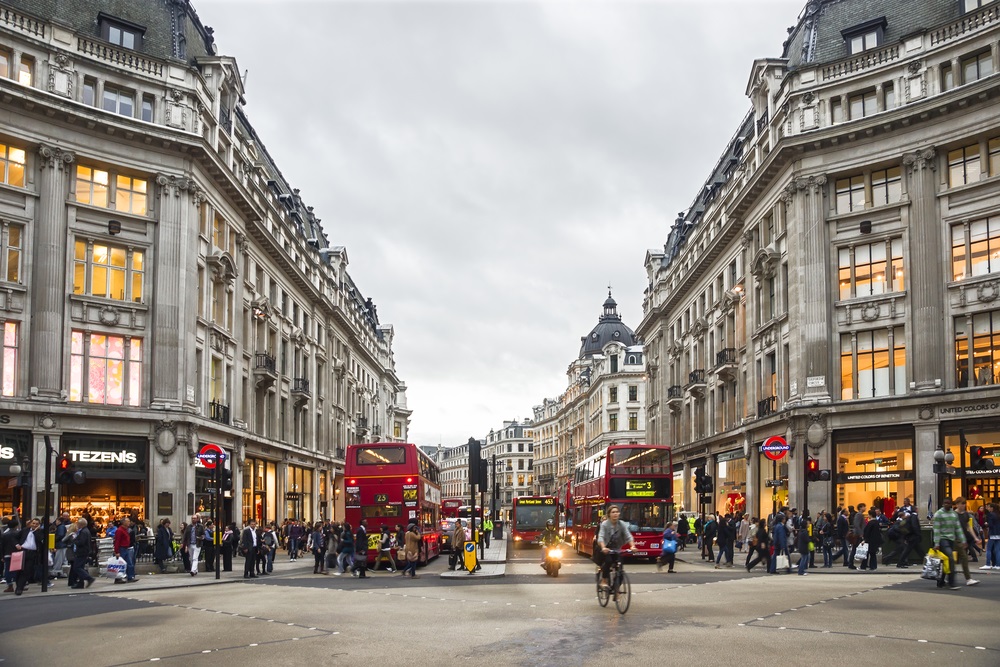 Savills has reported that 2019 is set to be a record year for international brands entering Central London. Over 57 new brands have already opened with more rumoured to launch before the year-end. Some examples include the Belgium womenswear brand, Antwerp, Danish fashion brand, Samsøe Samsøe, and Italy’s teenage fashion brand, Subdued. F&B entrants are also playing an increasing role, accounting for 44% of all new international entrants YTD.

There are an increasing number of luxury retirement villages being developed across the capital such as Elysian Residences and Battersea Place. Living in these exclusive properties comes at a price, resulting in a high concentration of people with considerable disposable incomes, plenty of leisure time and often more willing to invest in luxury products.

It has been reported that when it comes to disposable income, Londoners are – on average – more than £8,000 a year better off than the UK average. This statistic alone is a strong driver behind investing in bricks and mortar retail in the city!

Although e-commerce is growing, research and reports are showing that consumers still crave in-store experiences. Giving consumers the opportunity to go in-store, see and touch products and build engagement and loyalty with a brand, will not only increase instore sales but online too! And doing so in London, where the consumer base has such high disposable incomes, makes the location the perfect place to build brand awareness.

The reopening and expansion of Waterloo – bringing an additional five extra platforms – will heavily lift footfall into London. In addition, the Elizabeth line set to open in 2021 is estimated to increase spend in the West End by 40% by 2022!

The improved infrastructure will increase accessibility, drive footfall to retailers and most importantly, boost revenue.

Westminster City Council has committed £150 million in their ‘Oxford Street Place Strategy’ to regenerate key areas, improve the public realm, and ultimately, make the location one of the best places to live, work and play.

There are also numerous offices, residential properties and hotels under construction, building footfall in the area and improving commercial space, including:

With the investments planned, brands are already flocking to the area including Flannels and Vans both opening new stores.

Despite the political uncertainty, activity remains buoyant. The on-going developments across the city give confidence that footfall will remain high and continue to grow. The average wealth of consumers in the area allows for considerable spend in local stores. And, the rise of new tenants will further encourage competitors to acquire space and therefore, drive momentum into the new year. 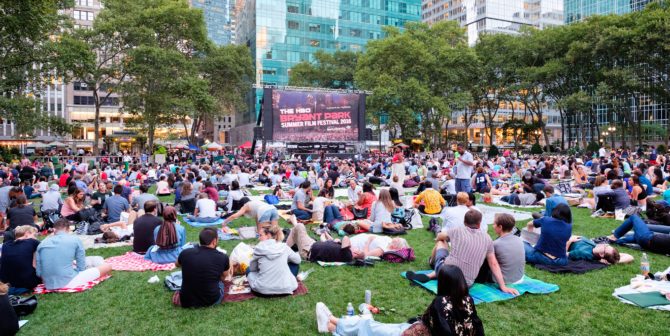 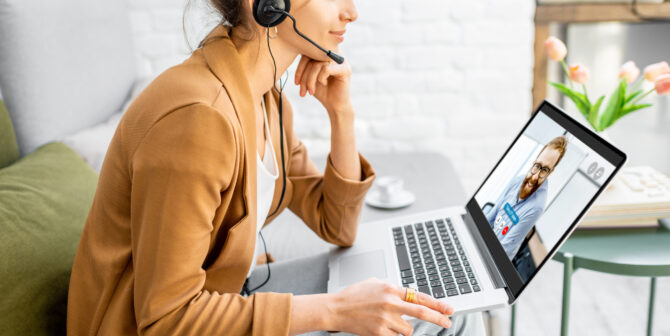