London: a “Hotspot” for International Investment 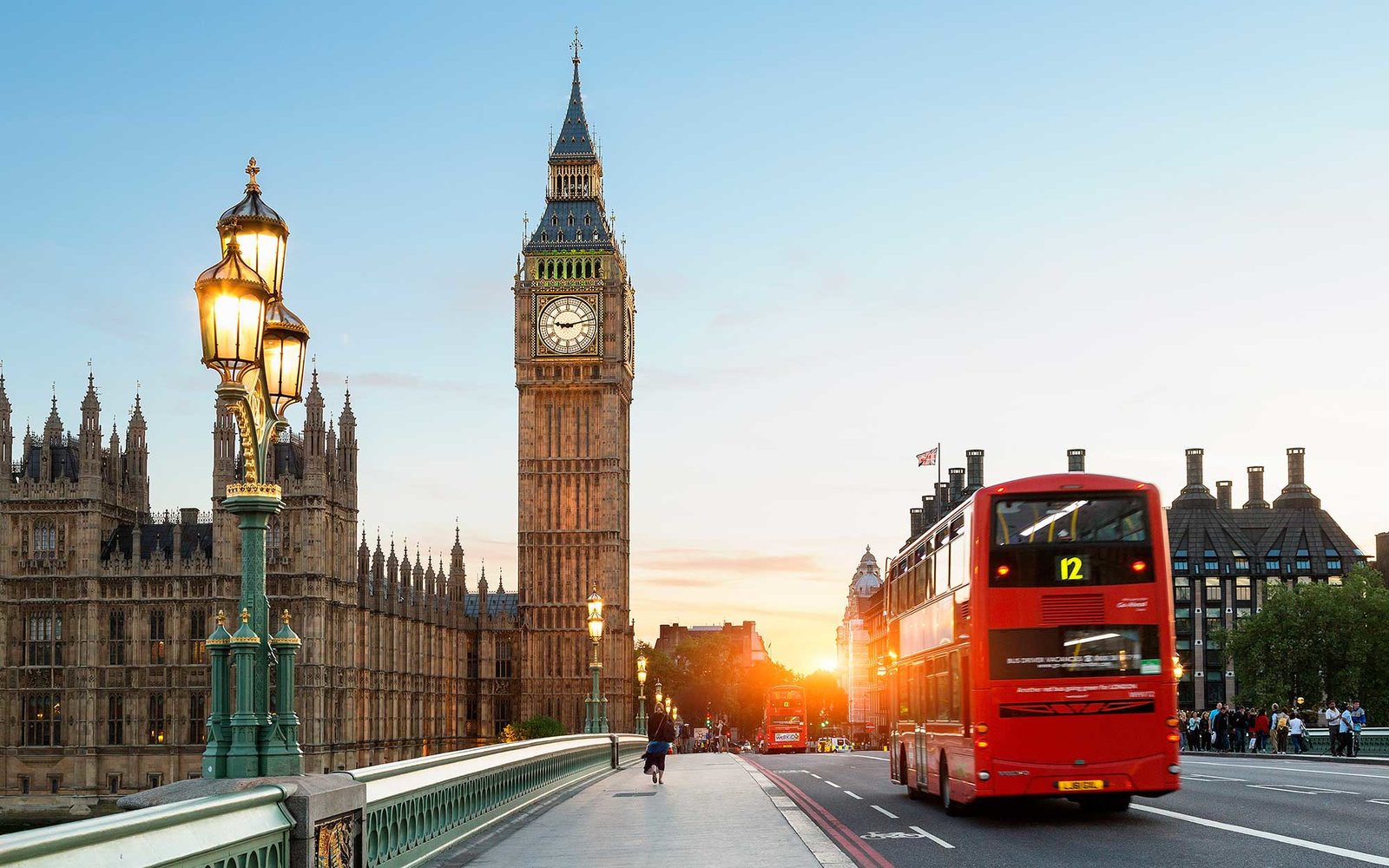 There has been robust growth in office investment across London. Despite the uncertainty surrounding BREXIT, the Central London office market remains positive. The first half of the year has been record-breaking and this strong performance is expected to continue for the rest of the year.

CBRE reported that Q2 2018 saw a record high of city office investment reaching £5.4 billion with overseas capital accounting for 82%. Over the last 12 months, overseas investors have accounted for 86% of the market – the highest ever proportion for any 12-month period on record to date. It is clear international investors are taking advantage of the weak pound following BREXIT and according to Property Week, there are still dozens of Asian investors looking to invest but restricted due to the limited stock available.

International investment is clearly on the rise, however, activity from Chinese buyers – once a key player in London investment – has significantly dropped due to government capital controls. That said, even with this decline, buyers in Hong Kong, Singapore and Korea are increasing their activity and looking at the record-breaking stats, it’s clear they are more than filling the gap!

Clutton’s has reported that the upmarket borough of Chelsea attracted the highest proportion of GCC real estate investors with 29%, followed by Fulham, Hyde Park, Covent Garden and Soho. Soho may seem an unusual area, but is quickly evolving to become a true competitor to London’s more traditional, prime sub-markets.

Savills recently released some interesting research regarding Soho. Soho has always boasted a reputation of being a major entertainment district within the capital, appealing to bars, clubs, hotels, leisure and F&B operators, which has delivered a lively atmosphere to the area. This ‘vibe’ that has been created is now appealing to corporate businesses to support in attracting talent – who wouldn’t want to work in a location known for being the perfect place to socialise, live and work?

Soho’s evolvement and the increasing interest from the office market have resulted in rents rising by 44% over the past 5 years. This demand has led to new developments such as Great Portland Estate’s 30 Broadwick Street and Shaftesbury’s 57 Broadwick Street. The broader tenant base, increasing interest and new, quality developments combined with the Elizabeth line due to start running at the end of the year, has transformed the area and is quicking bringing interest from international investors.

Despite the woes of BREXIT, London continues to be an investment magnet. The quality of assets and the country’s solid reputation is giving investors confidence in the future growth of commercial real estate value. 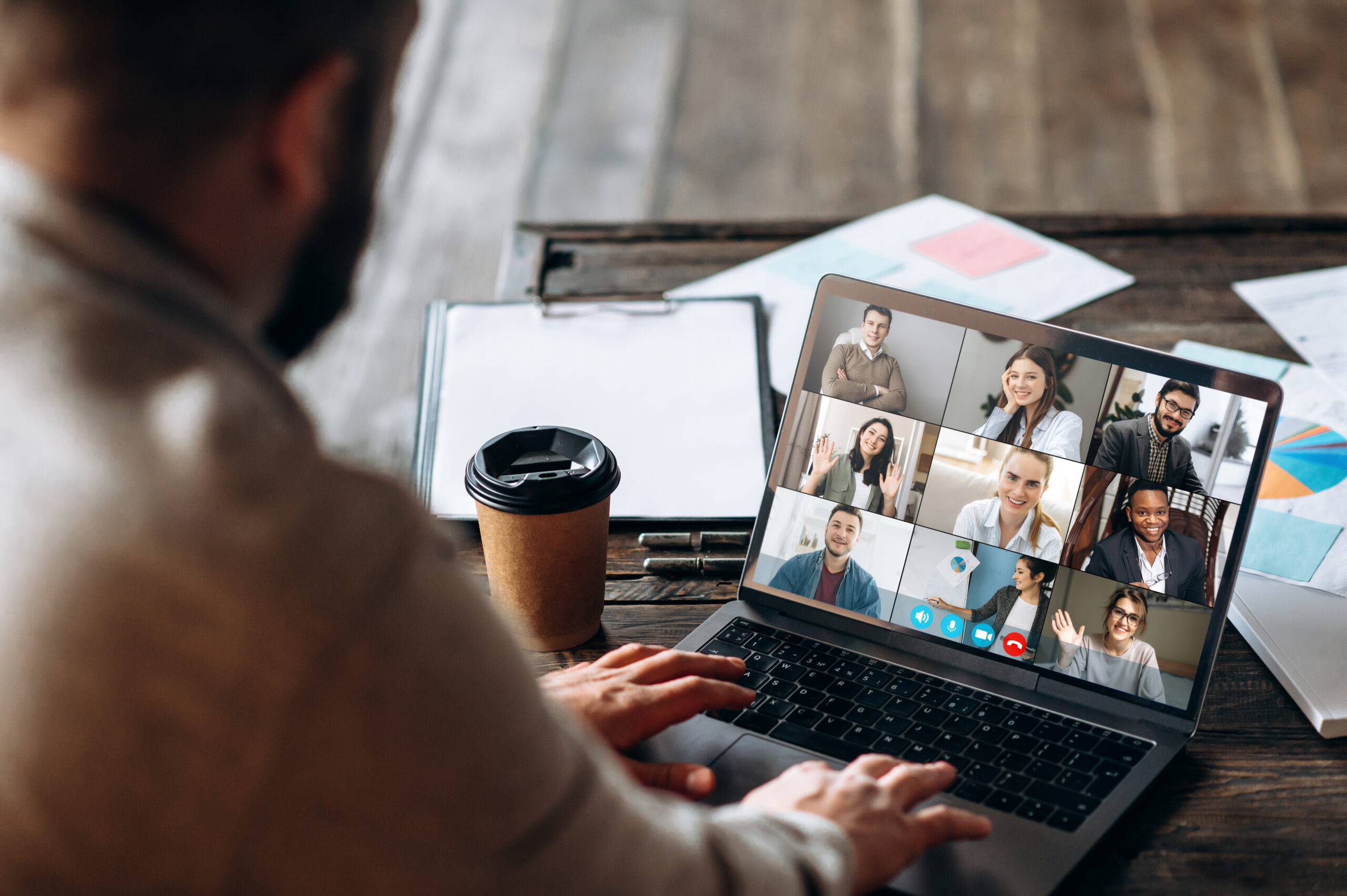