Here’s The Reason Why You Have To Interview For A Job: A Brief History

June 9, 2020 Foundation Insights
Back to news 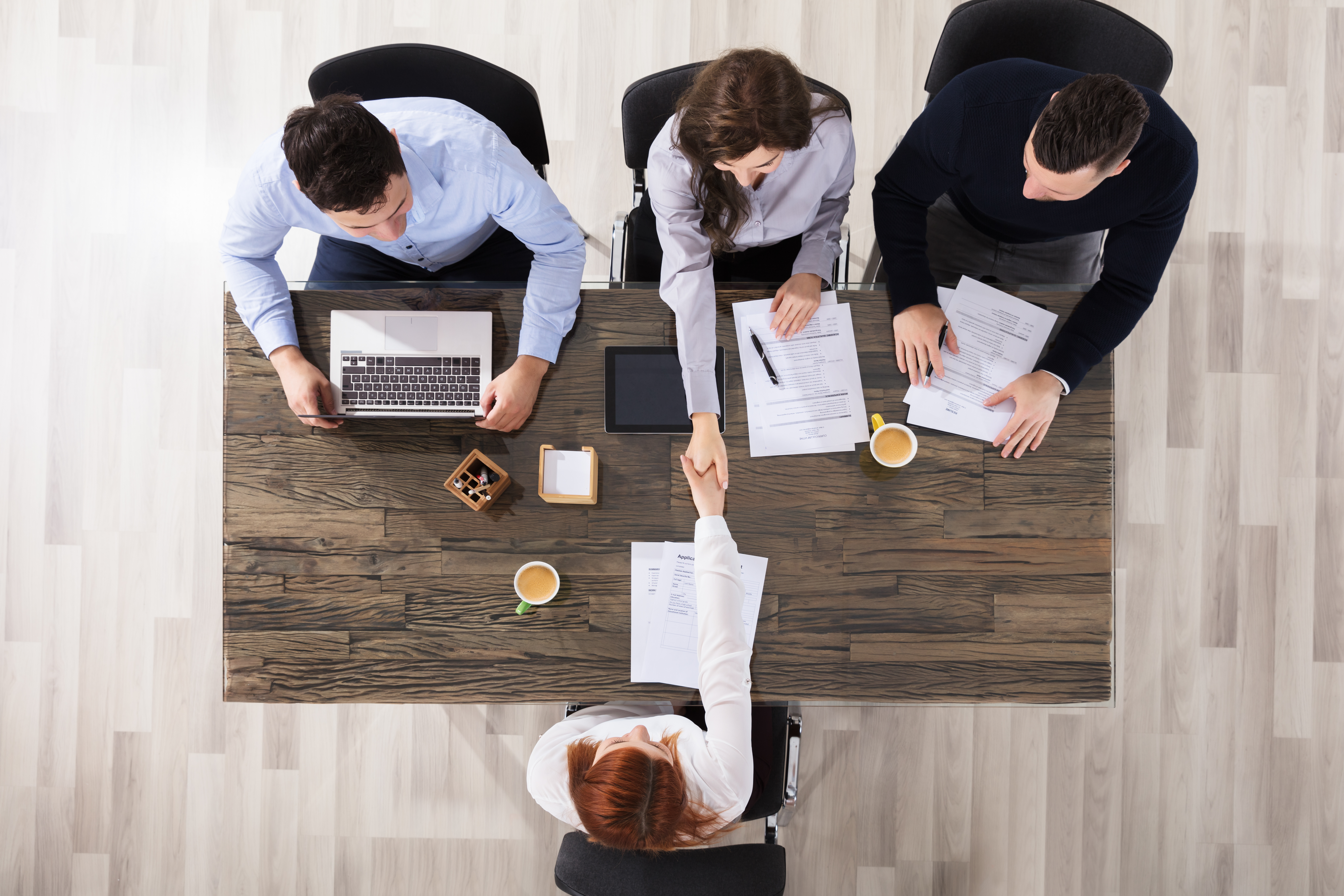 These days an increasing number of job interviews are happening virtually.  For candidates and clients alike, new technology is producing new methods of finding the right person and landing the dream job.

But where did it all start? How did your ancestors get hired, long before Skype and Zoom were doing the heavy lifting?

This week, we take a brief and fascinating peek into history to trace the origins of the humble job interview…

In ancient history, job interviews were not required.  People trained for their new jobs in apprenticeships and these were generally a family affair.  Job selection often depended upon DNA.

In England, during the Middle Ages, wealthy families would send their children away to live and serve under their apprentices.  These were known as indenture arrangements and it was very much a ‘master-and-servant’ relationship.

Fast forward to the Industrial Revolution and the creation of numerous low-skilled jobs meant those who weren’t apprentices and were unemployed had a greater shot at landing a job.

This created a headache for employers – with so many new posts needing to be filled and so many candidates putting themselves forward, how could they make sure they chose the best person for the role?

Personality tests held the answer, but not in the psychometric form they were developed for.

Whilst personality theories and models go as far back as Hippocrates, the first documented personality test was developed in 1919 by the psychologist Robert Woodworth.

The test comprised of 116 ‘yes or no’ questions and its original aim was to determine a scale of emotional instability, to measure a soldier’s risk of developing shellshock.  Implemented too late to be used during the First World War, the test was still used widely in psychology.

Modern personality tests, although not commonly used by employers today, are a fun and useful way for candidates to match their traits and strengths to appropriate job roles.

Woodworth’s psychometric test went out of fashion in the psychology field in the 1930’s, but in 1921 it did inspire the first incarnation of the job interview as we know it.

Thomas Edison, the man who invented the lightbulb, devised a series of questions aimed at evaluating job candidates’ personalities – some of the questions he asked would seem bizarre today:

‘What material did Chile export to the Allies during the war?’

The answer is at the bottom of this post! 😊

As odd as some of his questions were, he sought to discover if college graduates applying to him for internships would have enough knowledge to carry out the job to his satisfaction.  He placed value on their skills and knowledge beyond their education diplomas.

The Purpose Behind Job Interviews Is More Relevant Than Ever

The technology may have changed – as well as the sophistication of the questions – but as we face uncertain economic times in our industry post-Covid-19, the job interview process almost 100 years after Edison still exists for the same purpose: placing the right person in the right job role so your business can perform to its peak potential.

The answer to that Chilean export question?

Sodium nitrate, obviously (the key ingredient in the gunpowder manufacturing process during the First World War, but of course you knew that!).

Did you find this post enlightening? Tell us what you think!

Want to keep your finger on the pulse in property and facilities management and recruitment trends? Click here

A short history of apprenticeships in England: from medieval craft guilds to the twenty-first century 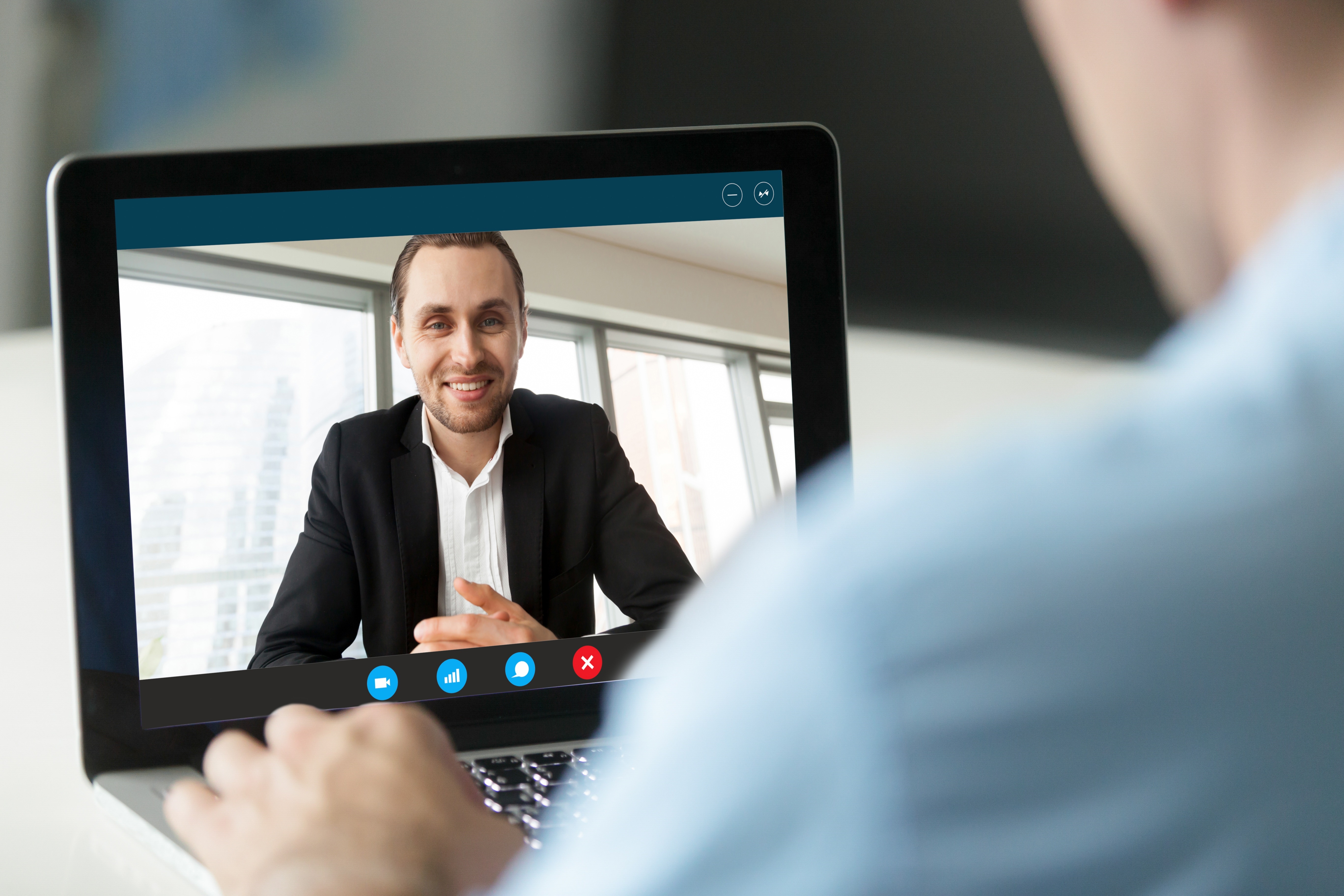 When everything just….stops!
Foundation Insights 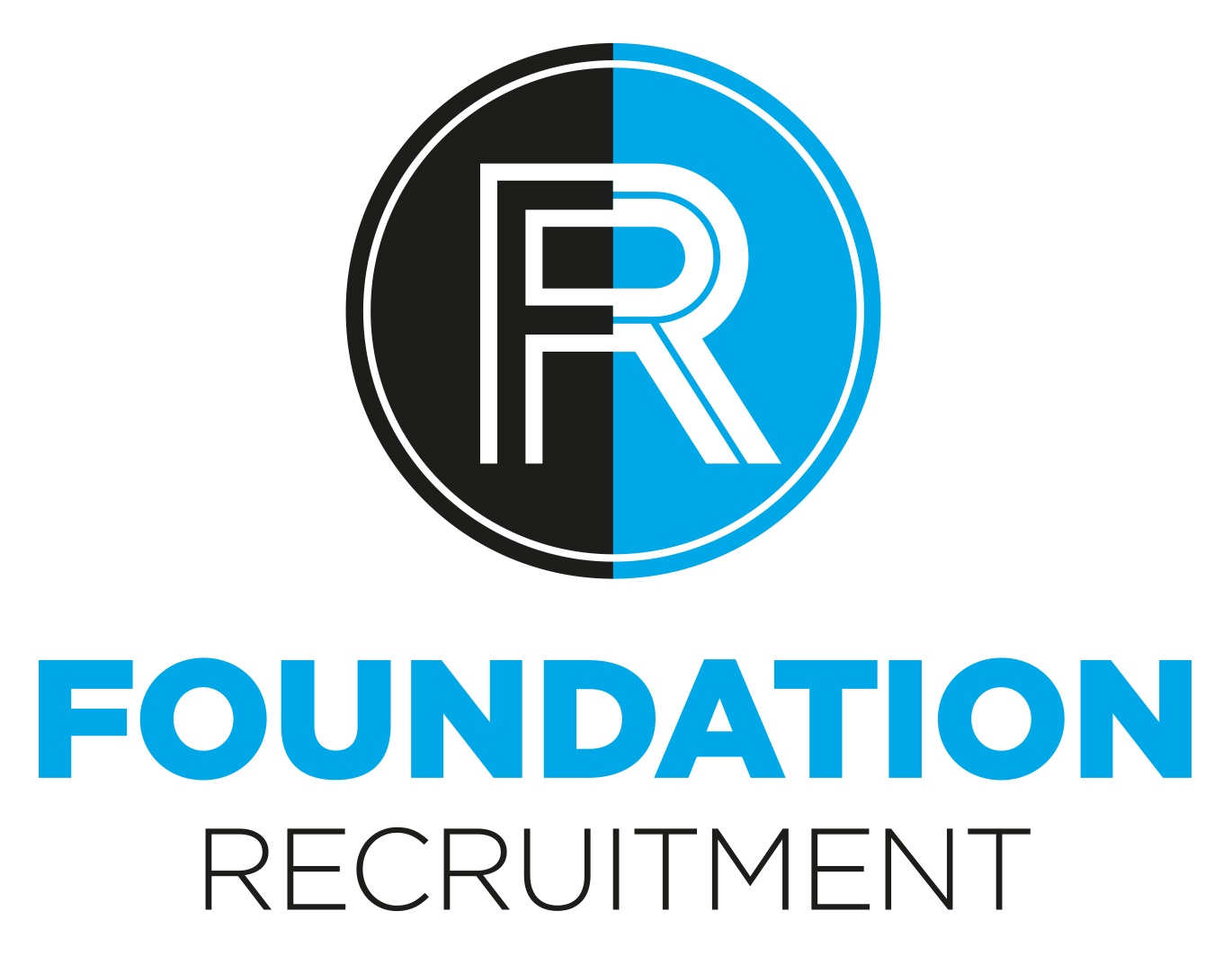